Defective Handbrakes or other Safety Appliances 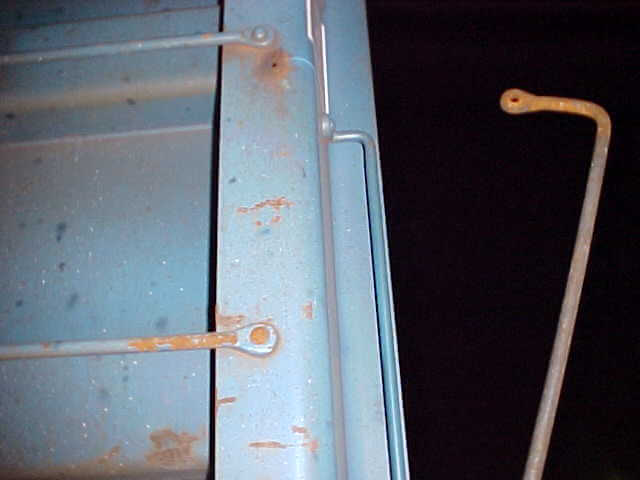 Defective handbrakes or other safety appliances are far too common. Taking a photo of the defect immediately after injury will help preserve the evidence for your case.

If you are injured due to a defective handbrake or safety appliance it's important to find an attorney familiar with the parts involved (ie the pawl, etc...) and the rules of operation found in the railroad's own safety rules.

Conductor Suffers Back Injury Due to Fall from Defective Rail Car

The Plaintiff, a forty-one year old conductor for The Kansas City Southern Railway Company, suffered an injury when an unsecure handhold came loose in his hand. The defect caused the conductor to fall from the side of the rail car to the ground below. He immediately felt excruciating pain in his low back was taken to the hospital. The injury caused the conductor to undergo three back surgeries. The conductor was unable to return to his normal job at the Railroad. R. Bigby v. The Kansas City Southern Railway Company, Circuit Court of Jackson County, Missouri. Bristol Baxley of Rome, Arata & Baxley for the Plaintiff/Conductor.